Erris is one of the most popular areas in Ireland for birdwatching. The coastline and beaches are home to a variety of bird species such as Cormorants and a wide variety of Gulls are some of the more common birds to be seen.

Near Ceann an Eanaigh (Annagh Head – a WAW discovery point), Termoncarragh Lake is a Birdwatch Ireland Reserve. It is nationally important for breeding waders and wintering waterfowl – including Whooper Swans, Greenland White-fronted and Barnacle Geese, and small numbers of Wigeon, Teal, Mallard, Tufted Duck, Pochard and Scaup. The Barnacle Geese commute between Termoncarragh and the Inis Gé in winter. There are also up to 1,000 Golden Plover in winter. Breeding birds include Lapwing, Snipe, Dunlin, Sedge Warbler and Reed Bunting. Termoncarragh is an extremely sensitive breeding ground and, as such, access is by prior arrangement with Birdwatch Ireland only.

Other birds which can be seen in the region include the Twite and the Red-necked Phalarope. In winter, wild Swans, Geese and Ducks can be spotted throughout the Erris region, with the Brent Goose, Whooper Swan, and the Long Tailed Duck being particularly notable, as well as the Common Scoter and the Slavonian Grebe. In the summer, the elusive Corncrake’s crex-crex call can still be heard in the area, due to the traditional farming methods, which assist their survival on certain farms. 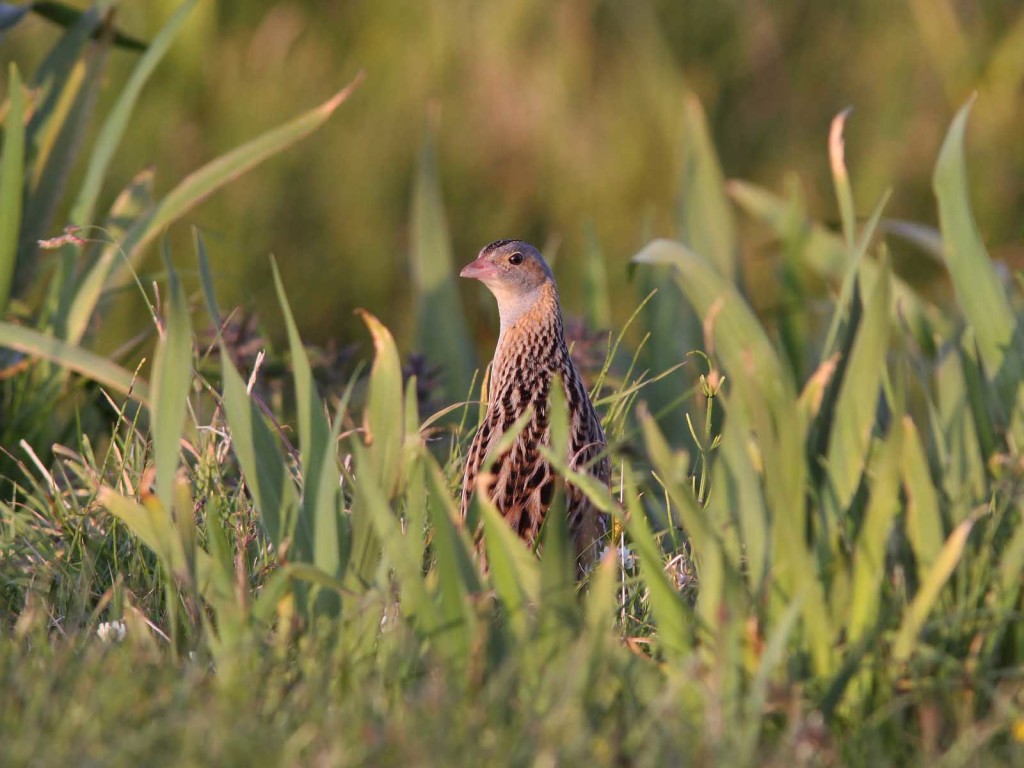 Location in Erris:
All over the Erris region