The village of Blacksod is famous for its lighthouse, which is quite unique. Built in 1864 from local granite blocks, not only is the lighthouse on the mainland, but it is also square. In its lifetime, the building has also served as a weather station and as a post office.
On 3rd June 1944, Blacksod lighthouse keeper Ted Sweeney delivered a weather forecast by telephone. It was WWII and General Eisenhower’s forces had spent years planning the Allied invasion. The weather, however, was a crucial factor. Observations were taken at various locations by Royal Air Force, Royal Navy and United States Army Air Force meteorologists. However, an accurate forecast from the Irish Meteorological Service, based on the observations from Blacksod Lighthouse, was the most vital. The report convinced General Eisenhower to delay the D-Day invasion for 24 hours – a decision that averted a military disaster and changing the course of World War II.
There are four lighthouses in Erris. The lights from all four can be seen simultaneously from a few vantage points in the Erris region – ask a local to tell you where! 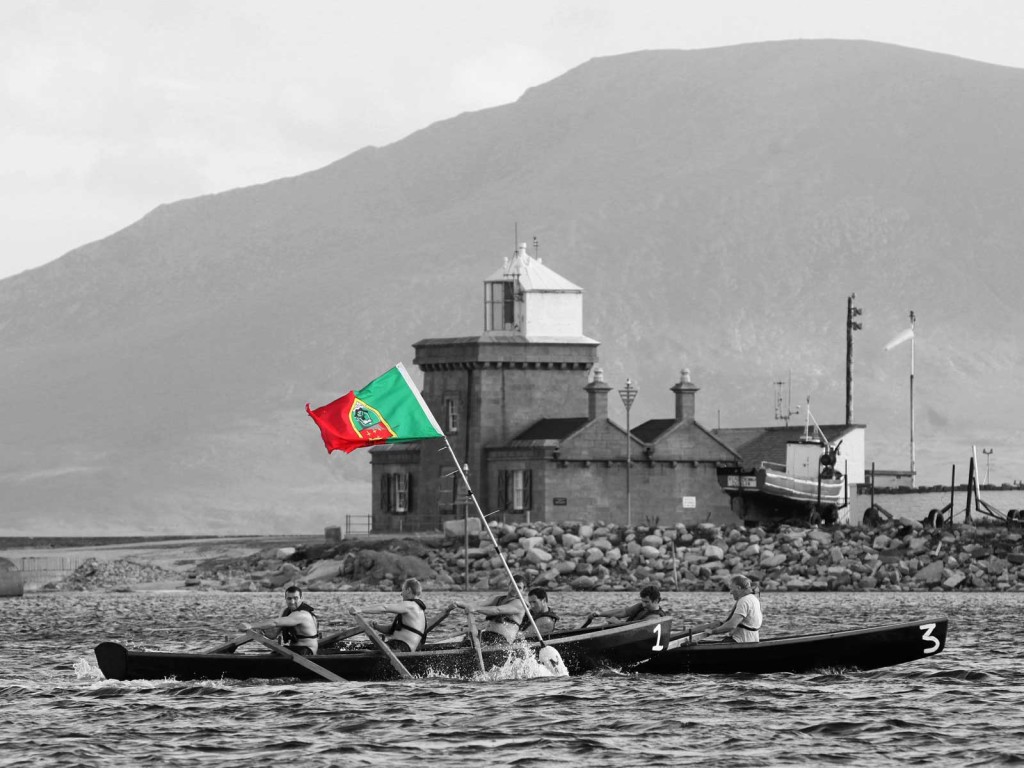