Claggan Island has the distinction of being Mayo’s newest island – having only being officially declared an island in 1991. The island is connected to the mainland by a sandy causeway and has a population of just eight people. The island is one of the Wild Atlantic Way discovery points and the causeway is very popular with kitesurfers. The island itself is approximately 150 acres and offers some amazing views of Achill Island and the Mullet Peninsula. Seals and otters can sometimes be viewed from the north side and caves can also be explored at low tide. One of the Tír Sáile sculptures is on the island – titled ‘Acknowledgment’. Belmullet Coast Guard Station was built on Claggan Island in the late 1700s and was in operation until the 1920s. The building has now been restored and converted into accommodation. 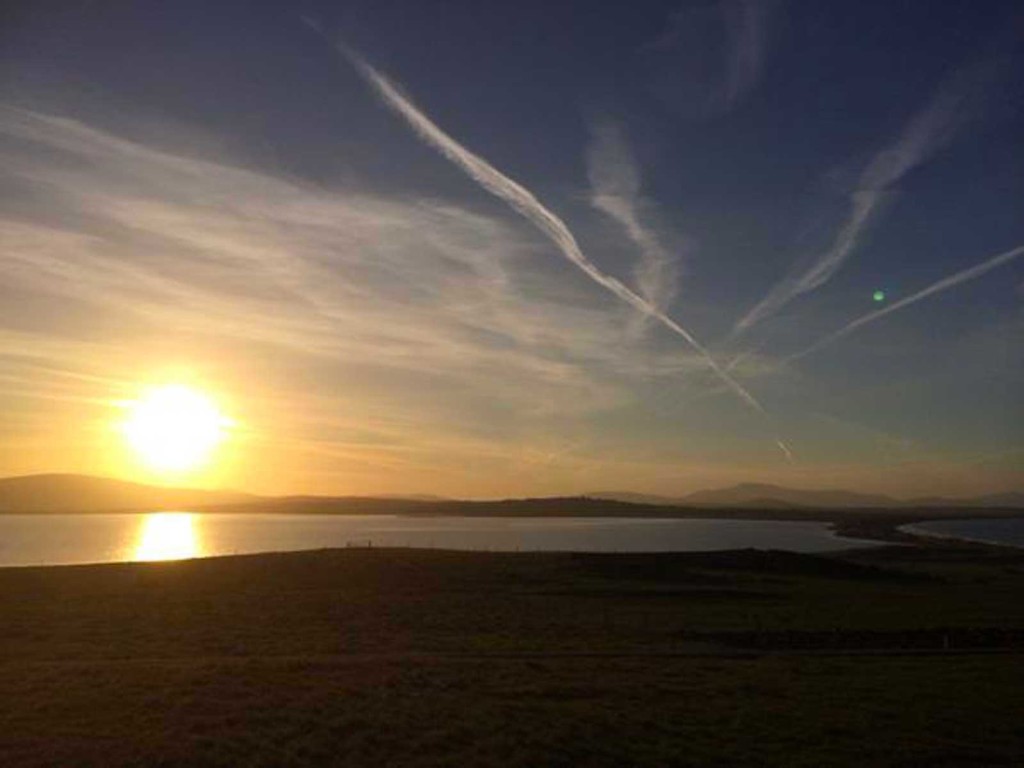