Healy’s Spar, Undertakers & Barnatra Post Office is a one stop supermarket in Co. Mayo. We are situated on the Wild Atlantic Way route in North Mayo and in Erris which was named the place to go wild in, by the Irish Times in June 2014.

We sell groceries, newspapers, magazines, fast food, meat, petrol and diesel, coal and gas, and we also have a hardware and household section.
There is also a post office in store to cover your postal needs. Deliver letters or parcels with the Standard, Registered and Express Post services.

An Post also offers a wide range of government services, online and through its network of over 1,000 post offices nationwide, from applying for a passport to paying Garda or court fines, obtaining a dog licence or a television licence to collecting your social welfare payments. 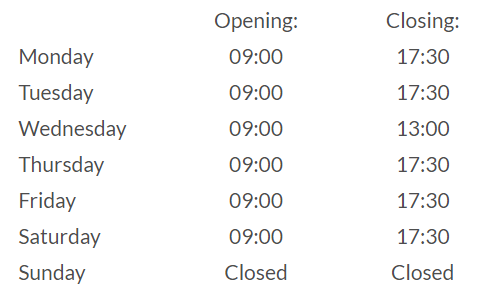