The coastal freshwater lake at Termoncarragh is a Special Protection Area (SPA) and is managed by BirdWatch Ireland. It is nationally important for breeding waders and wintering waterfowl, including Whooper Swans, and Barnacle Geese. The Barnacle Geese commute between Termoncarragh and the Inis Gé islands in winter. The best viewing point is from the graveyard, which is just west of the lake. At this graveyard in TErmoncarragh, you can visit the graves of World War II soldiers at, whose bodies were washed up on the shores of Erris. 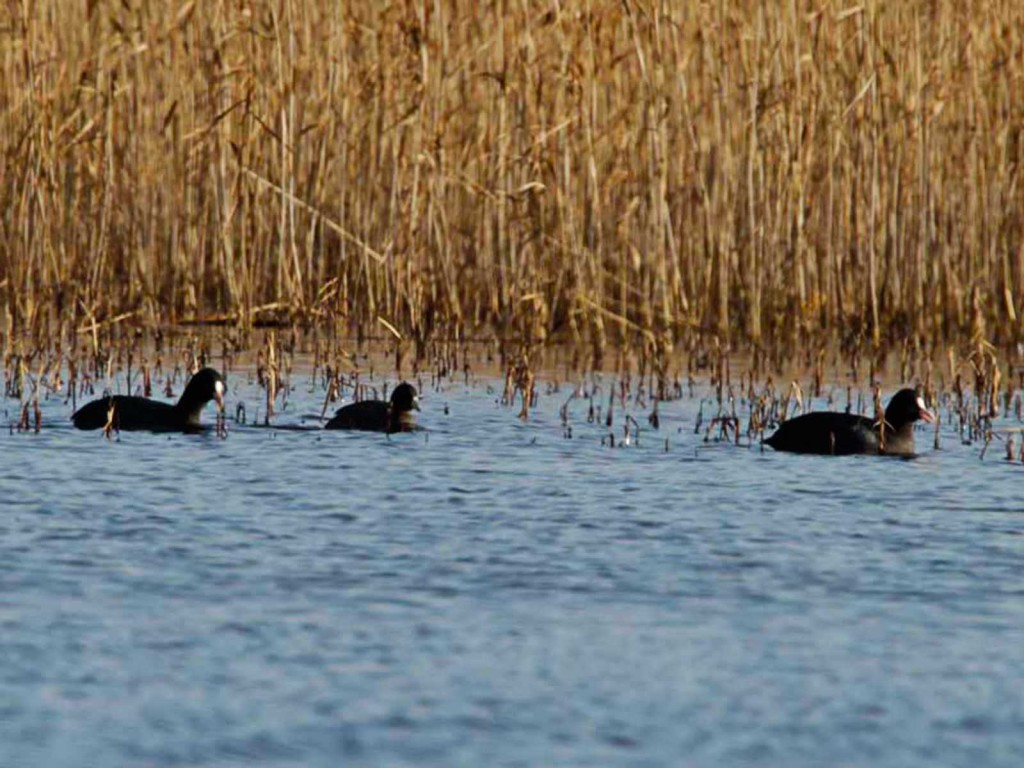