The Wild Atlantic Way is the world’s largest touring route (2,500km), stretching from Donegal to Cork. There are over 150 WAW Discovery Points, and Erris has 12 of them:

Downpatrick Head, the WAW Signature Point, is located in Ballycastle, which is at the edge of the barony of Erris, to the north. The Discovery Point at Céide is also in the Ballycastle region.

Inis Bigil (Inishbiggle Island), a Discovery Point, can be reached from Ballycroy in Erris. 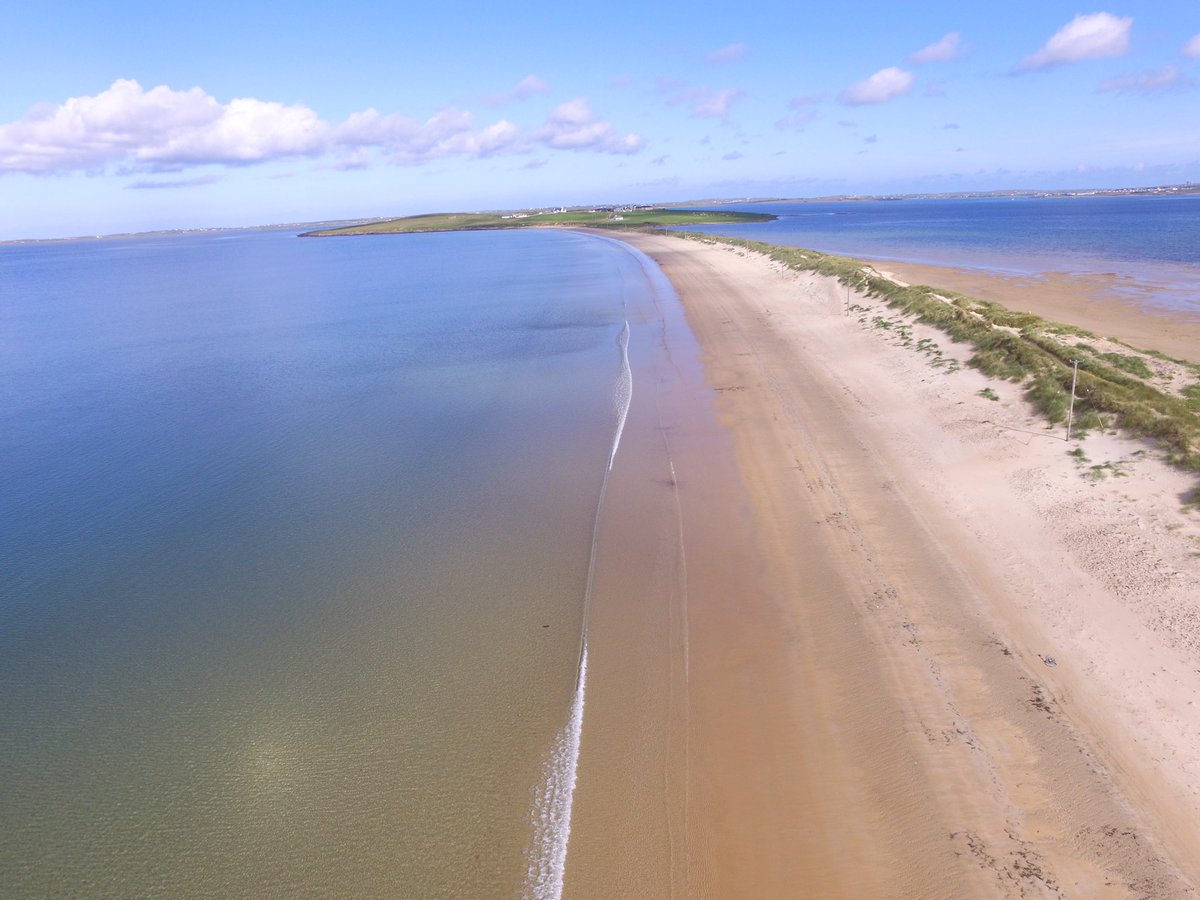 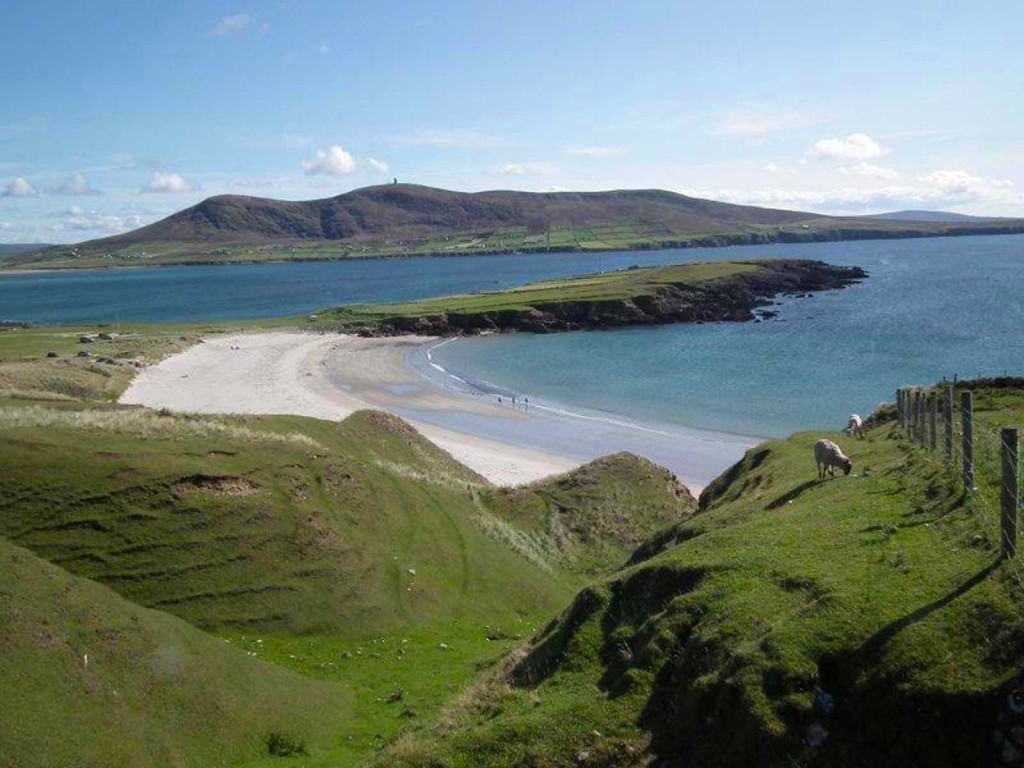