Tourism Ireland has teamed up with ITV and Northern Ireland-born television presenter and celebrity, Christine Bleakley, for a new, six-part television series highlighting the Wild Atlantic Way. Filming for the new TV series is under way right now and they were here in Erris chatting with our very own Vincent Sweeney. It will air in spring 2015 and will highlight the coastal route to millions of viewers – or potential holidaymakers – across Britain. 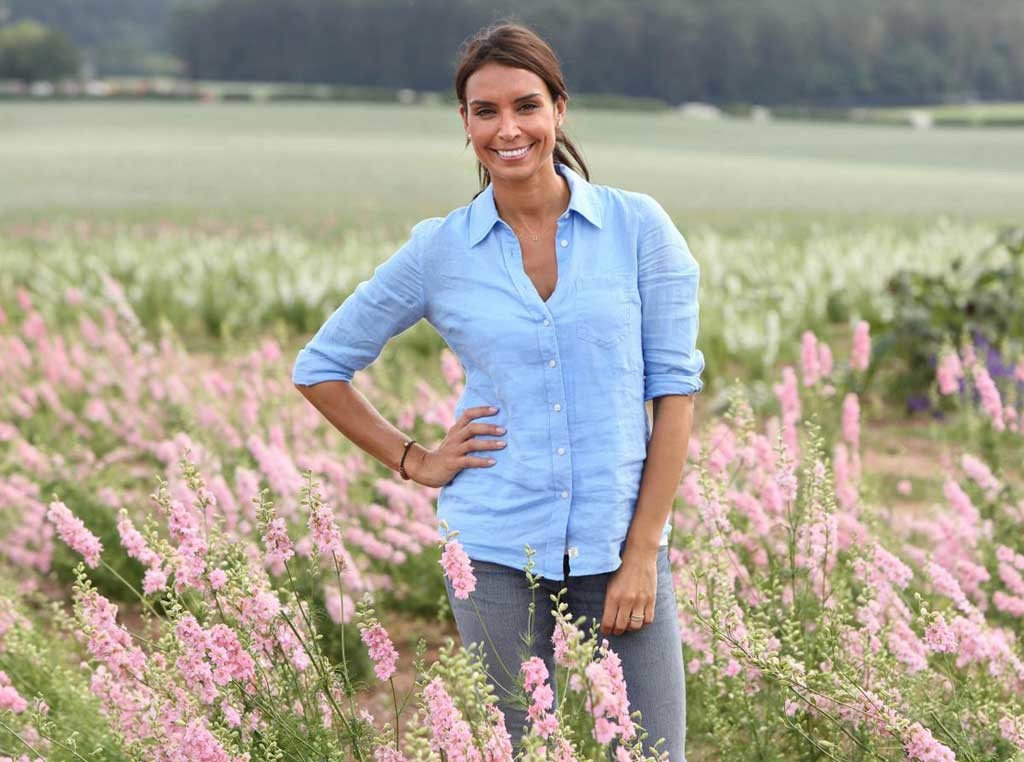