There are four lighthouses in the Erris region – Blacksod, Eagle Island, Blackrock and Ballyglass (also known as Broadhaven Lighthouse). Blacksod and Ballyglass Lighthouses are both on the mainland, while Eagle Island and Blackrock are on islands just off the coast of the Mullet Peninsula. A scenic drive to view each of these lighthouses brings you from the north of the peninsula to the south. On a clear evening, you can see the lights from all four lighthouses from the hill at Alt, Bunnahowen (Glencastle Village) – a fact that is symbolised by a sculpture in the centre of Belmullet town. 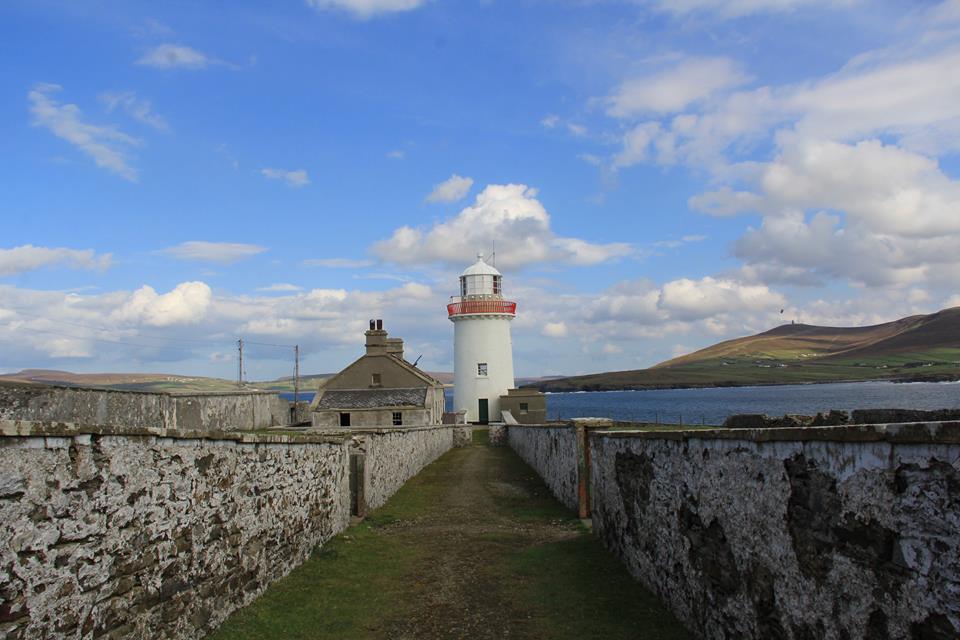 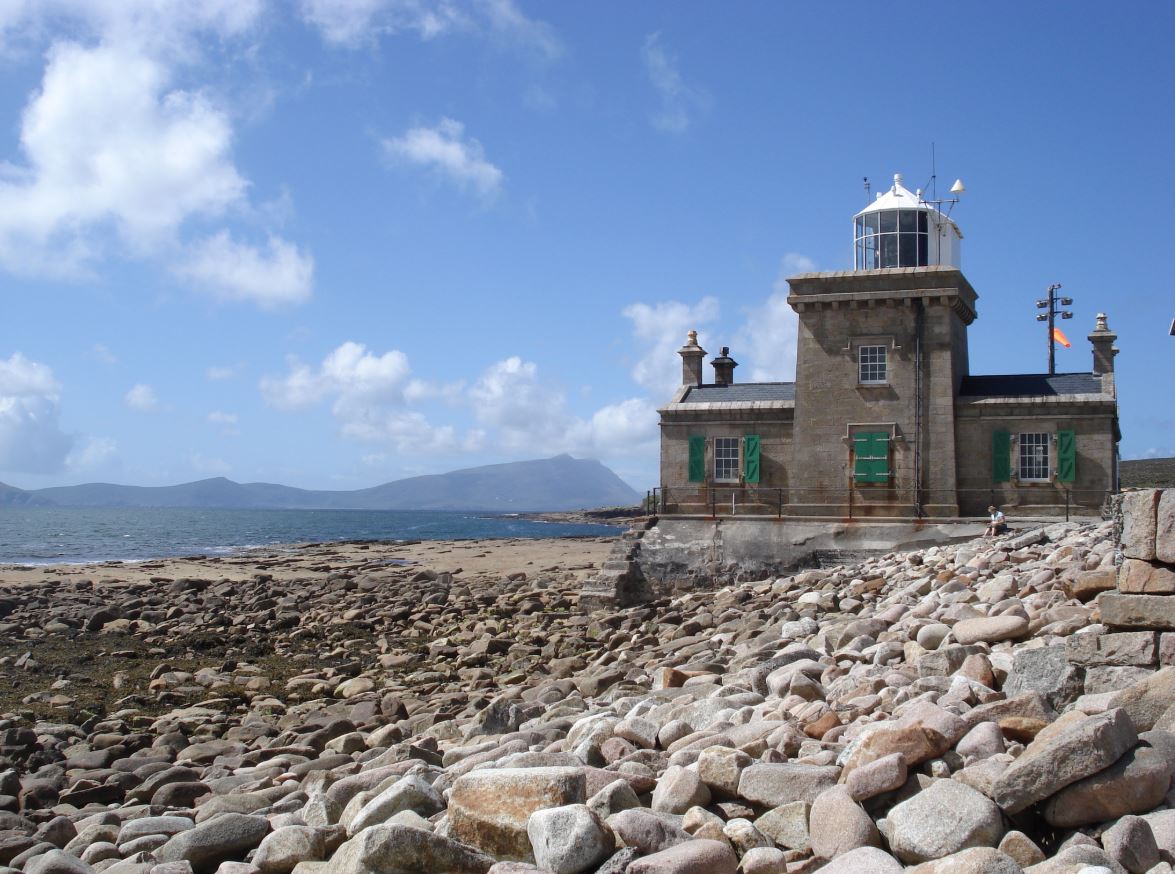 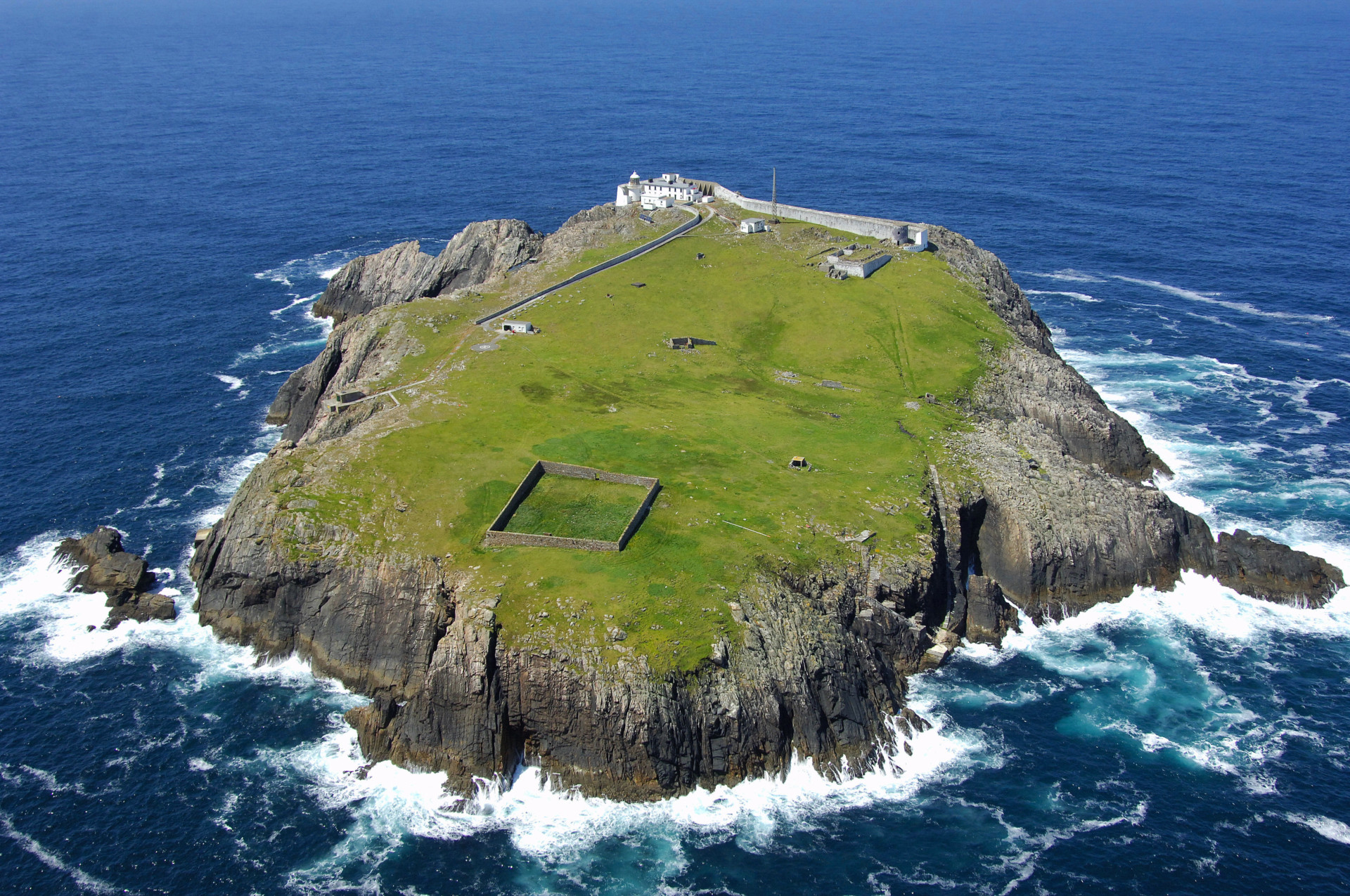 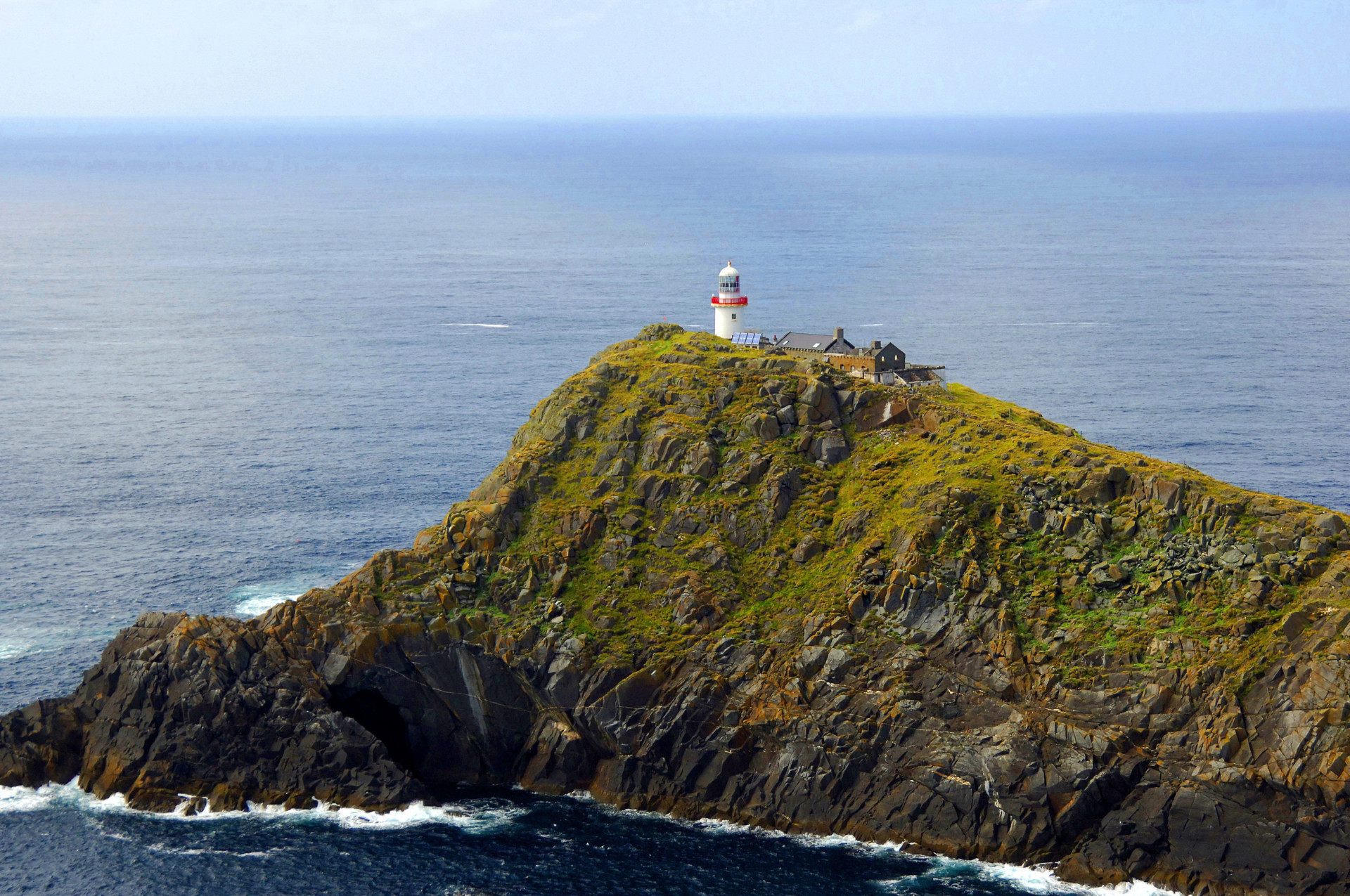 Booking for Four Lighthouses of Erris